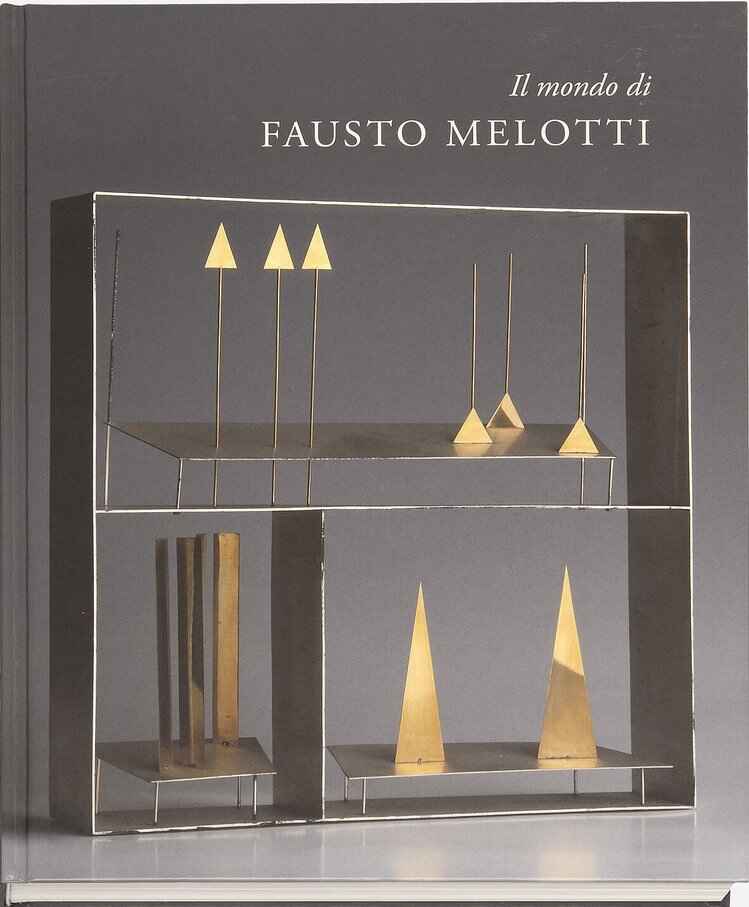 Art Basel 2020 took place online only. This year’s edition has been postponed from June to September. Finally, the first days reserved for VIPs, Art Basel 2021 opened its doors on September 20. As always, the gigantic fair manages to replace a few dozen visitors to museum and art gallery exhibitions. The offer is simply breathtaking. Here are some highlights from my many tours around the art fair.

The Vedovi gallery in Bussels offered a small Magritte exhibition with around ten works. Michael Haas from Berlin showed, among other works, an old, rare and exceptional 1942 Dubuffet gouache on cardboard entitled Three naked women in the woods which, according to the German gallery owner, is inspired by The three Graces in a work by Botticelli.

The Bernard Jacobson Gallery in London organized an exhibition with more than a dozen still lifes by Georges Braque (1882-1963) painted between 1922 and 1955, accompanied by a 40-page publication entitled Georges Braque: The poetry of things. In the libretto, Mel Gooding writes that in a still life or an interior by Braque, no object remains untransformed. From Cézanne, the painter learned that no space is continuous and unified. In Braque’s universe, space does not exist independently of the objects it contains. This and much more you learn from Mel Gooding.

In December 1990, the Whitney Museum of Art in New York had published an exhibition catalog on their exhibition written by Roni Feinstein: Robert Rauschenberg: The serigraphs 1962-64, which contains valuable information for any collector (Amazon.com, Amazon.com, Amazon.de).

The Thaddaeus Ropac Gallery (London, Paris, Salzburg, Seoul) presented two large-scale works by Robert Rauschenberg (1925-2008). Clearly my favorite was Star grass from 1963. This oil on canvas (150.5 x 104.8 x 5.1 cm) was first purchased by the Leo Castelli Gallery in New York from the artist. It just passed through the hands of collectors Margo and Gilbert Hahn in Washington, DC before their estate was auctioned off by Sotheby’s New York in 2015, where it was purchased by Thaddaeus Ropac.

A few months after the adoption of the process by Andy Warhol, in 1962, Robert Rauschenberg first experimented with black screen printing, eliminating the color, to get used to this new technique for him. Later he added color, as in Star grass. This work has a direct relationship with others created in 1962, sharing source images with Stop the gap (Hara Museum, Tokyo) and Die hard (private collection).

In 1968, in his lithograph Autobiography, Robert Rauschenberg reflected on his switch to screen printing: “Started painting on screen printing to escape the familiarity of objects and collage”. However, aspects of collage are still present in these works, in which he used commercially prepared screens to transfer media images and his own photographs to canvas.

The image in Star grass features a New York cityscape seen across a waterway, with a curved viaduct in the foreground, which suggests associations with travel, speed and modernity. Robert Rauschenberg revealed his process by moving the edges of the superimposed imprints so that the moon orb appears in triplicate. He included an image of the Ring Nebula in the northern constellation Lyra which he found in the American scientist magazine. According to Roni Feinstein, Star grass can be considered a modern analogue of that of Vincent van Gogh The starry Night (1889). He used photographic images to elicit a particular type of sight and thought, able to discern formal and conceptual differences between visual images, recognize patterns, establish correspondences, engage in conversations with images that are placed against each other. The content therefore remains open, as unpredictable and variable as its form, subject to the perceptions and experiences of the viewer’s thoughts.

Moreover, Roni Feinstein noted that the formal complexity of Star grass invites the viewer to decipher his information and to be more and more seduced by its form. This serigraphy erases emotion and sensuality, offers a theatrical inclination, engages the intellect, memory and the eye. Robert Rauschenberg’s silkscreen prints generally reflect the artist’s enthusiasms, concerns and political convictions.

The image of the stripped fabric in the top right also appears in Die hard and recalls that of Robert Rauschenberg Automotive tire printing from 1953, which was created in collaboration with his friend, composer John Cage, who drove the artist’s Ford Model A through black paint and then along 20 sheets of paper to create an imprint of its tire thread.

The addition by Rorbert Rauschenberg of a contrasting red square in the center at the bottom of Star glass is a poetic inflection, reminiscent of his red brush in Stop the gap. However, Star grass is unique among the artist’s serigraphs in that the imagery is neither dense nor cluttered, but rather creates a sophisticated interplay between images and negative space.

When Robert Rauschenberg received the painting prize at the Venice Biennale in 1964, he called a friend and told him to destroy the serigraphs used in the paintings from 1962-64, thus avoiding the temptation to repeat himself, making sure that he would move on to something New.

At Art Basel Unlimited, Thaddaeus Ropac presented another exceptional work by the American painter. Mixed media 386 x 395 cm by Rauschenberg (acrylic, collage, graphite on canvas) Rolls (Salvage) from 1984 was sold to an undisclosed European museum for $ 4.5 million. This work recalls the themes and compositions of his screenprints from 1962-64.

The Karsten Greve Gallery (Köln, Paris, St. Moritz) presented a large sculpture by Fausto Melotti (1901-1986) entitled Autunno from 1979. At Art Basel 2021, it was on sale for $ 480,000. In 2014, the gallery published the highly recommendable Il mondo die FAUSTO MELOTTI, a 260-page book with 121 illustrations, available in a bilingual German and English edition (Amazon.de) as well as in a bilingual French and Italian edition (different cover).

For me, Fausto Melotti’s best works show a unique fragility and sensitivity, comparable perhaps only to Paul Klee, who manifestly expressed himself in a very different way. In Il mondo die FAUSTO MELOTTI, John Yau writes that the Italian sculptor, multimedia artist, poet and aphorist Fausto Melotti seems to have absorbed the lessons of two masters of the previous century – the English essayist and art critic Walter Pater and the poet, art critic and translator French, Charles Baudelaire.

John Yau recalls Walter Pater’s maxim, found in his essay Giorgone’s school (1877): “all art constantly aspires to the condition of music”. He also wrote about Leonardo da Vinci, Michelangelo, Sandro Botticelli and others. Like Pater, Fausto Melotti drew on the past, which sets him apart from futurists and their unbridled love of the modern. Music and math, not automobiles and airplanes, inspired Melotti. He drew his own equation of the paintings of Piero della Francesca with the harmonic purities of geometry. I would add that, at the same time, Melotti’s greatest works are not purely geometric, but partly organic, with edges, imperfections, adding – as mentioned above – a fragility and sensitivity unique to his. art.

In his essay The painter of modern life (1963), Charles Baudelaire questions the ideal of the medium-specific artist, “married to his palette”, to a particular material or process. According to John Yau, in this declaration, we perceive the first eddies of the crisis which inhabits the heart of modern art, as much as it energizes it.

At 27, Fausto Melotti had already studied physics, mathematics and obtained a degree in electricity when he enrolled at the Accademia di Belle Arti di Brera in Milan. At the same time, he was a musician who grew up in a family where everyone played at least one instrument. He studied the organ and felt that the highest form of expression was to be found in the “exact” arts: Greek architecture, the paintings of Piero della Francesca, the music of Johann Sebastian Bach, rational architecture. John Yau writes that for Fausto Melotti geometry is the underlying link between music and sculpture. In a 1984 interview, the Italian artist declared that “sculpture is the only harmonic occupation of space”. His equation between music, art and architecture is one of the keys to understanding his work. Lightness, movement, variation and change are at the heart of our experience of many of his sculptures.

Il mondo die FAUSTO MELOTTI (Amazon.de) also contains contributions from Daniel Soutif and Maurizio Pollini. This book is a great way to start exploring the Italian artist and his work.

If you walk around Art Basel 2021 with your eyes open, these are just a few takeaways from the brand new edition of the world’s largest art fair.