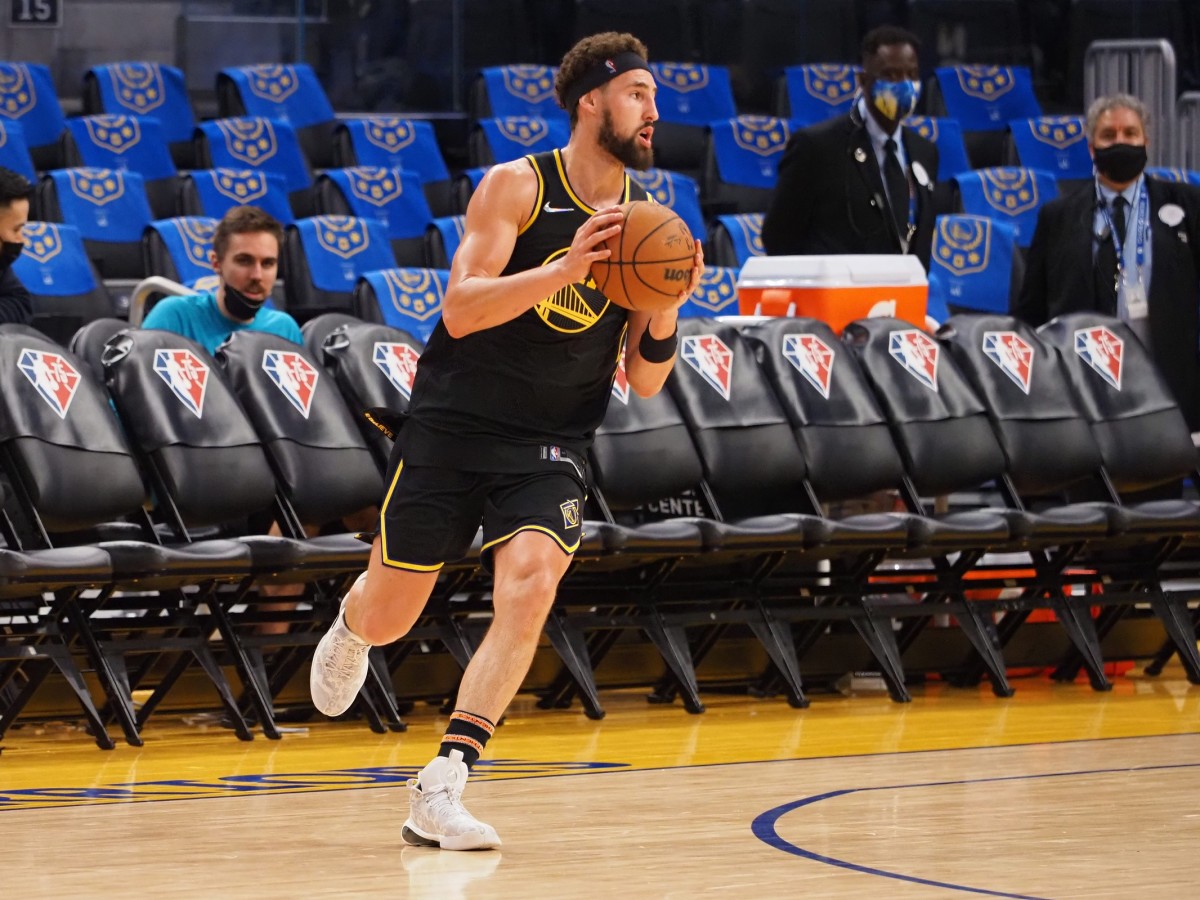 Klay Thompson has missed each of the Golden State Warriors’ last two seasons with injury.

However, it looks like the five-time All-Star is coming back to play soon.

Head coach Steve Kerr spoke to reporters on Thursday and said when Thompson returns he will go straight into the starting lineup instead of leaving the bench.

“Klay will start when he returns,” Kerr said. “I’m not going to mess around, take him off the bench for a while, I won’t do any of that. He’s going to start.”

The Warriors are currently 27-7 in 34 games and have the best record in the NBA.