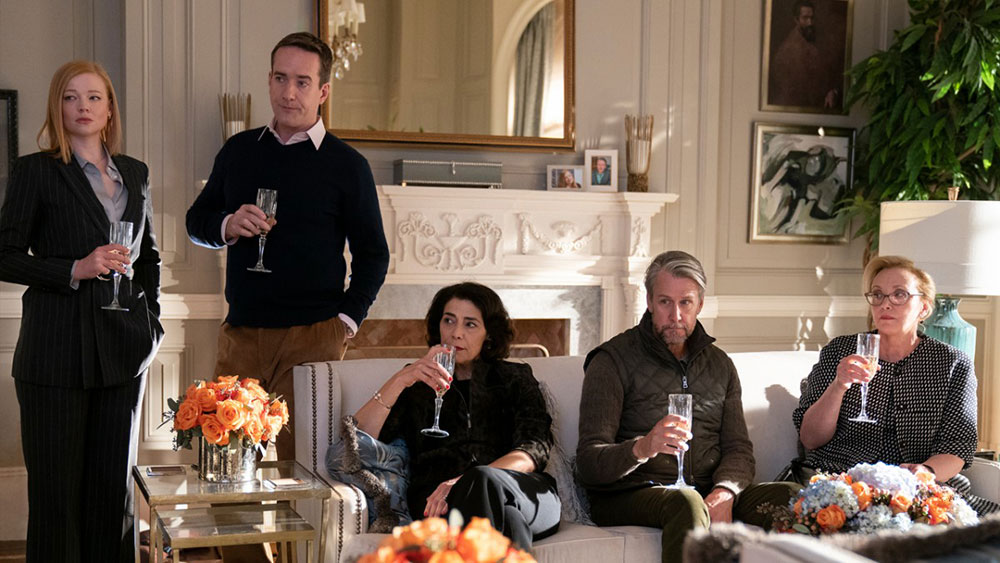 HBO’s “Succession” is a gold mine of sharp quotes and humiliating slurs. No one is safe, and everyone has a cache of sharp remarks up their sleeves.

The Jesse Armstrong series, which launches its highly anticipated Season 3 on October 17, has won back-to-back Emmys for Drama Writing in 2019 and 2020, and it won a Drama Series in 2020. The highly regarded show follows mega exploits -rich of the Roy family, who help run the Waystar RoyCo global media empire and are based on the real Murdochs, Disneys and more.

The cast includes Brian Cox as Logan Roy, the ailing patriarch who refuses to give up his founding role; Jeremy Strong as Kendall Roy, the next power-hungry to his father’s throne; Sarah Snook as Shiv Roy, the lonely girl who has political experience and her father’s cunning; Kieran Culkin as Roman Roy, the vulgar and boisterous son who doesn’t take things seriously; and Alan Ruck as Connor Roy, Roy’s older brother who has delusions of grandeur and dreams of being president. Shiv’s husband, Tom Wambsgans (Matthew Macfadyen); the tall and awkward cousin Greg Hirsch (Nicholas Braun) who is Tom’s punching bag; attorney general Gerri Kellman (J. Smith-Cameron) who has a pseudo-sexual relationship with Roman; and many other memorable characters.

Almost all of the scenes have witty, clever dialogue, but here are some of the show’s best insults listed below.

Marlene Dumas: The art of exposing evil in the ordinary